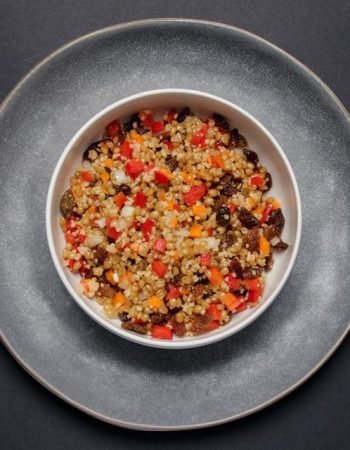 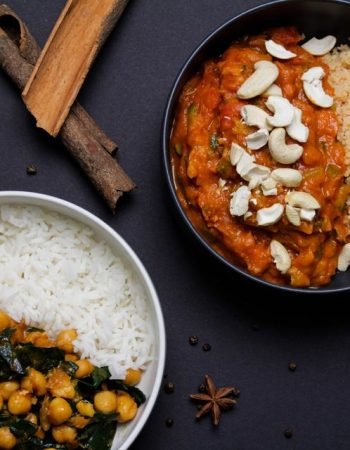 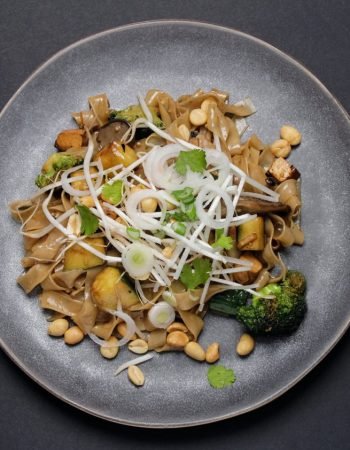 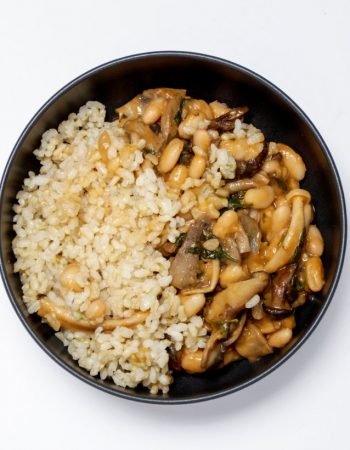 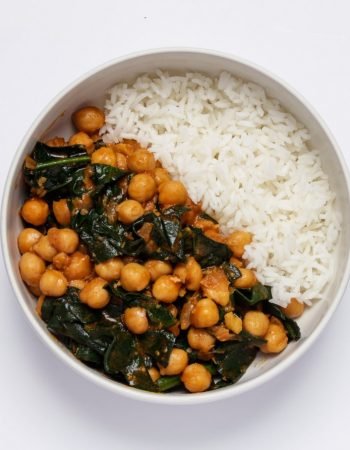 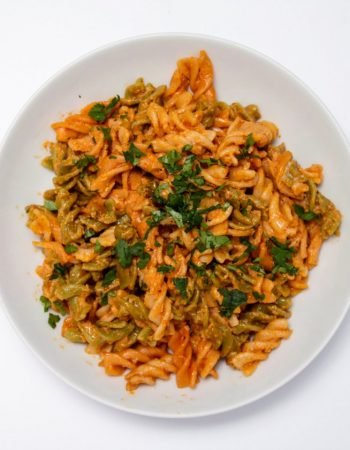 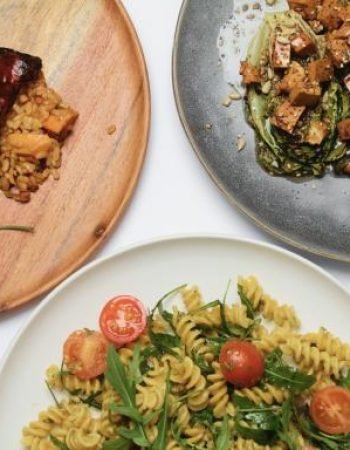 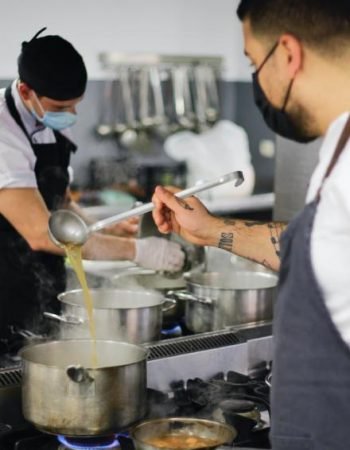 Be the first one to rate! Submit Review

We believe that through food, we can create a better world. A world where what we eat has a positive impact on both the planet and our bodies. Because what we eat matters.

These values ​​inspired us to create a platform so that people like us could receive freshly prepared vegan meals, creating dishes that surprised each day with their flavour, and that respected their health.

For us, magic comes from the details, from the preparation techniques of the different dishes to the mixes of spices that we use, and those details are only visible when the person who cooks has a true passion for what they do.

Rohan, the founder of Vegan Food Club, comes from a family from a small farming town in India, with more than four generations of vegan tradition and history, which influenced Rohan from an early age to take an interest in this lifestyle.

This restlessness led him to travel the world, from the most remote mountain ranges of Veracruz to the most mysterious alleys of Jakarta, soaking up the different gastronomic cultures that today are the soul of Vegan Food Club.

A year ago, Rohan’s life changed when, during a pilgrimage in the Sacred Valley of Peru, an idea took hold of him. An idea that resonated with his family roots and with his vital passion: creating a platform of healthy vegan meals that make this lifestyle accessible to everyone.

Together with the help of Pablo, co-founder of Vegan Food Club, this vision is gradually becoming a reality.

We hope you will join us on this journey.

Vegan Food Club is an online service of 100% vegetable prepared dishes, which wants to make life easier for all lovers of healthy food.

We use the best quality local products to cook new recipes every week, and every Tuesday our members receive delicious dishes that take care of their health and the planet.

Q How does the service work?

You subscribe to the plan that best suits your needs, we cook your dishes week by week, and we send them to your home or your office every Tuesday. From our kitchen to your fridge, our dishes will be ready for you to eat when it suits you best during the week.

Q Do you ship to all of Spain?

Yes! You can now enjoy our dishes throughout Spain, except in the Balearic and Canary Islands, and in Ceuta and Melilla.

Q Is there permanence? What if I don't want a week?

Yes! There is no permanence of any kind, we want to give our members total flexibility. You can pause or skip weeks of your plan whenever you want.

Q Weekly deliveries? How do I keep the dishes?

You will receive your VFC box every Tuesday. You just have to keep your dishes in the fridge, and they will be ready to eat when it suits you best.

Yes, all of our recipes are 100 vegetables.

Rate us and Write a Review

Show all timings
Get Directions

Your request has been submitted successfully.