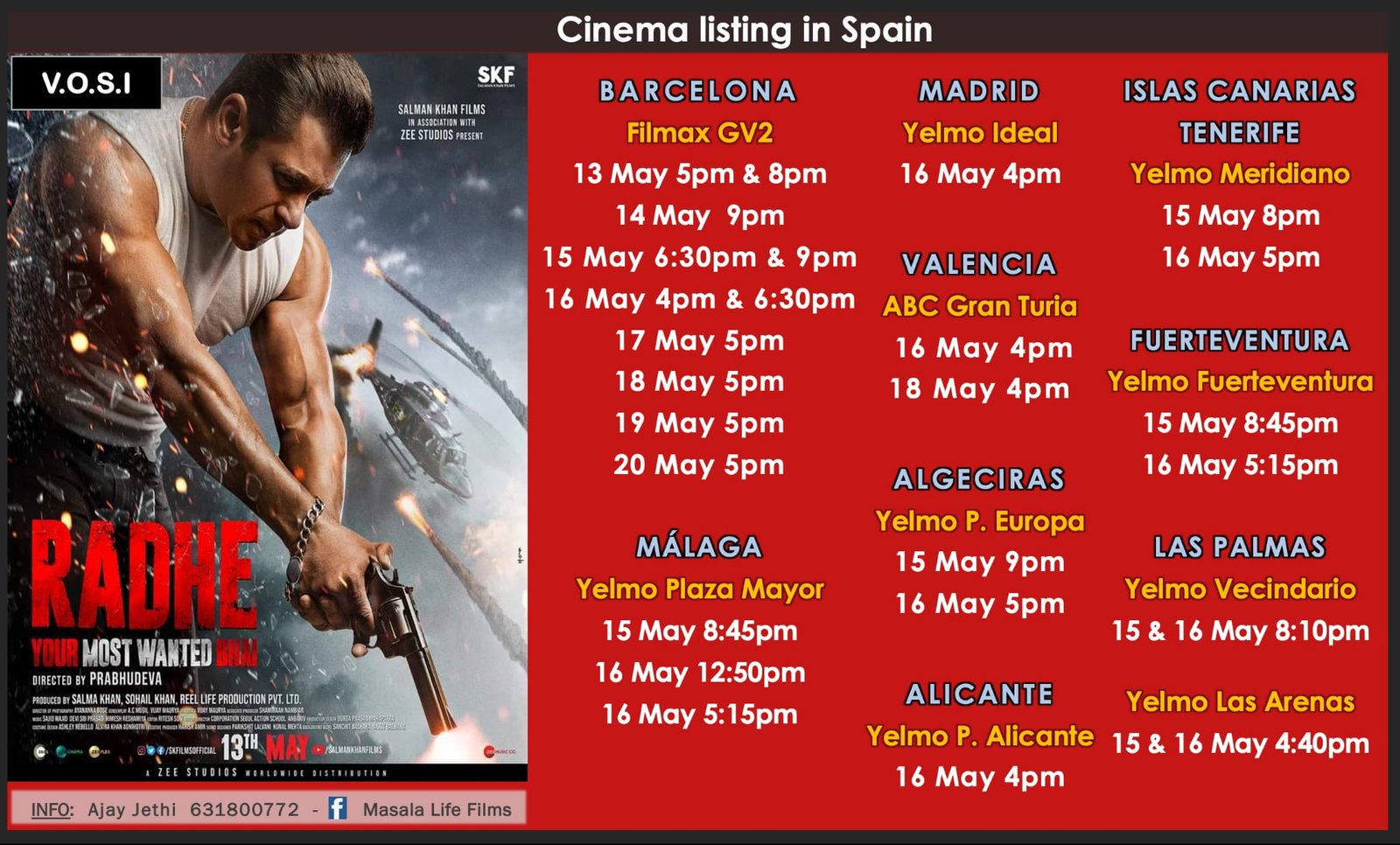 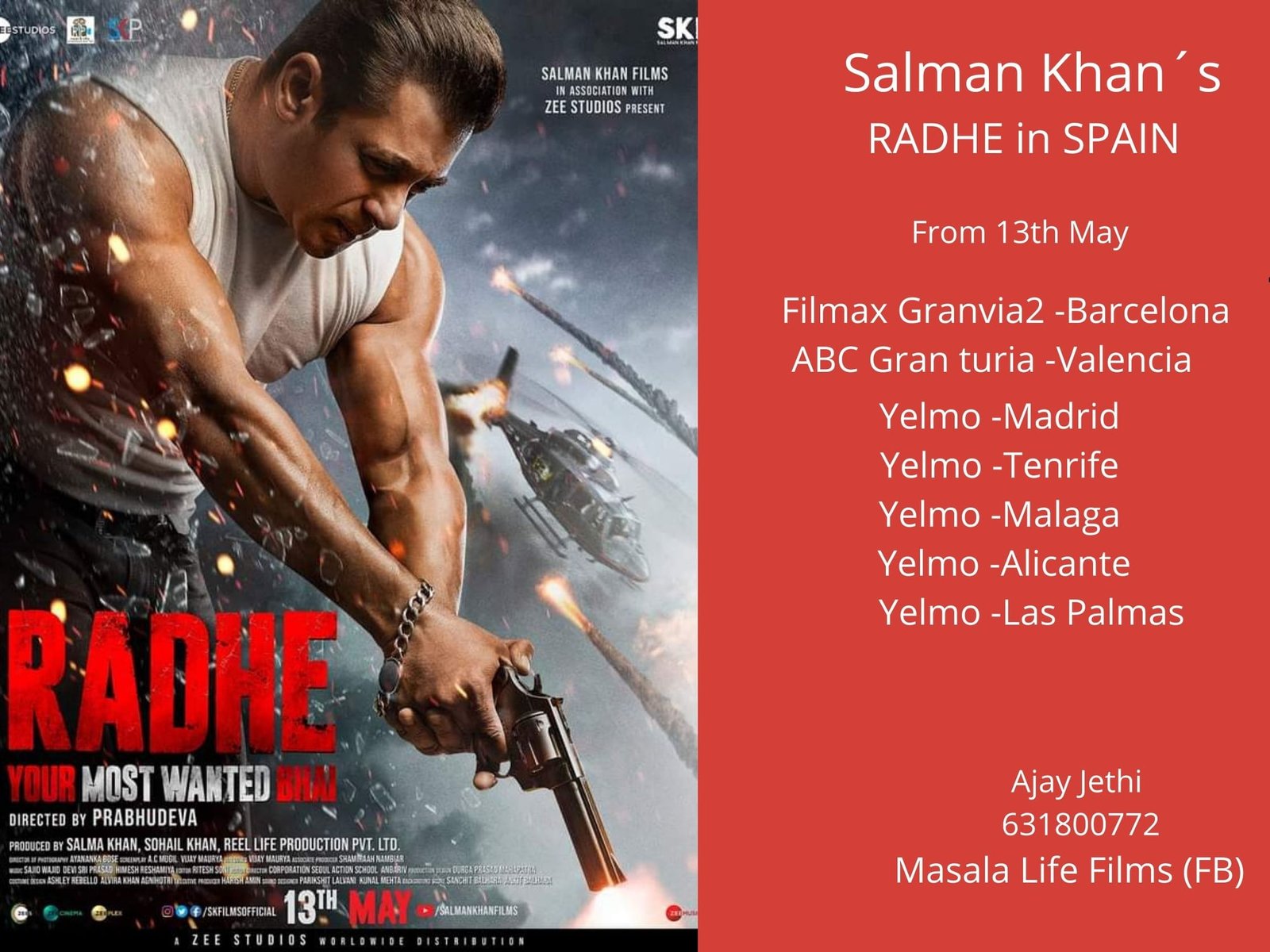 Ajay Jethi: 631800772  Message him to reserve your tickets or any other information (Link)