“It is great to meet these women who are riding on Bikes, from India for a cause. This gives such a strong message about Indian women and motivates all the women across the World”, said Jeeva Maria Joy.
“It is our privilege to celebrate Independence Day with such grandeur here in Barcelona. We are very much honoured to be called for the celebration here in Barcelona. Seeing the patriotism towards our motherland here, thousands of kilometres away, brought a new wave of energy in us”, said Dr Sarika Mehta, Founder Biking Queens.The Biking Queens are on a mission of 25 countries in 3 continents spreading the message – ‘Ride for Women’s Pride’ and ‘Beti Bachao, BetiPadhao’. The Biking Queens have up till now completed almost 20,000 km of their journey facing various difficulties, including the theft of important documents of one of the important members of the group in Moscow and after 2 of their KTM bikes got stolen in Amsterdam, Netherlands. The Biking Queens are firm on accomplishing their mission and are moving ahead while facing all the difficulties.

This story is provided by ANI. ANI will not be responsible in any way for the content of this article. 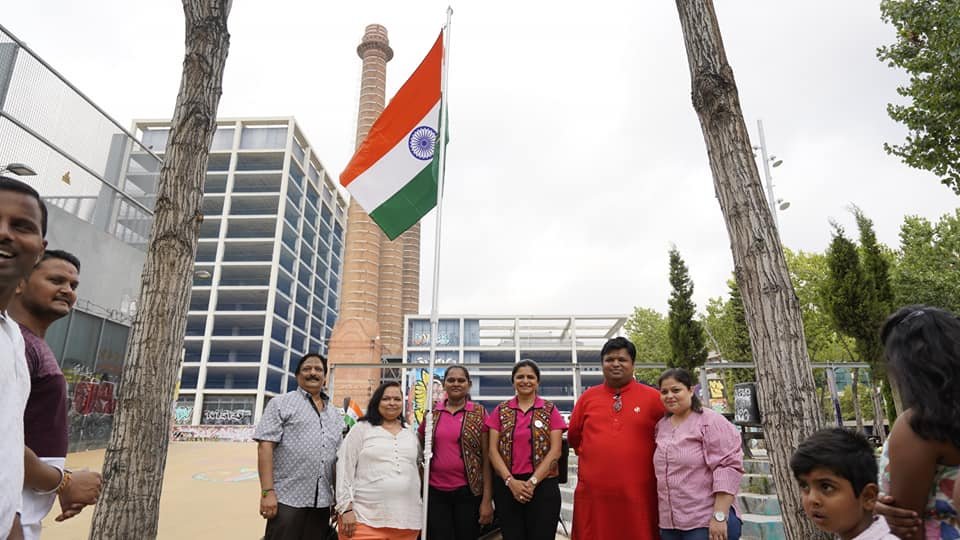 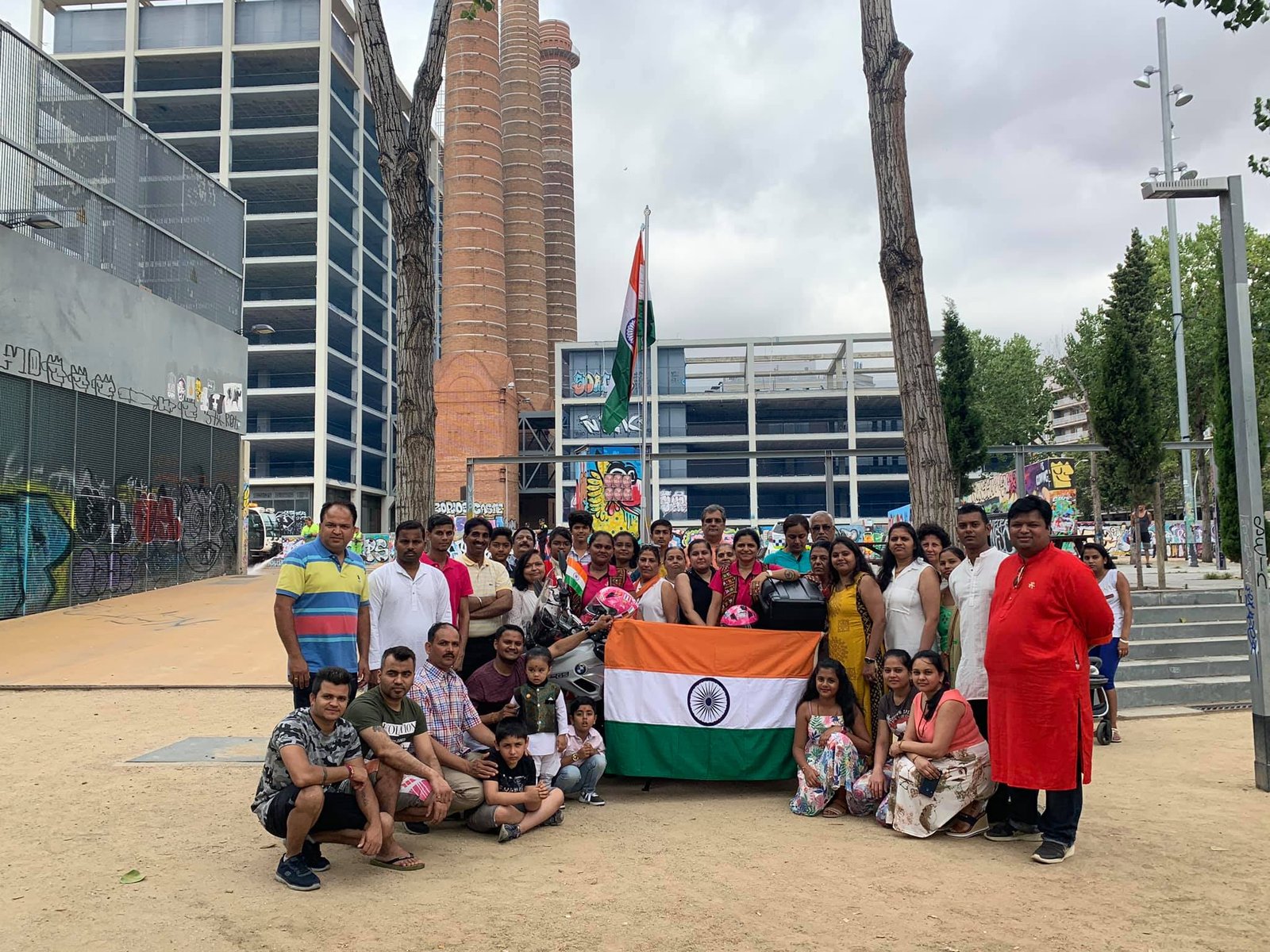 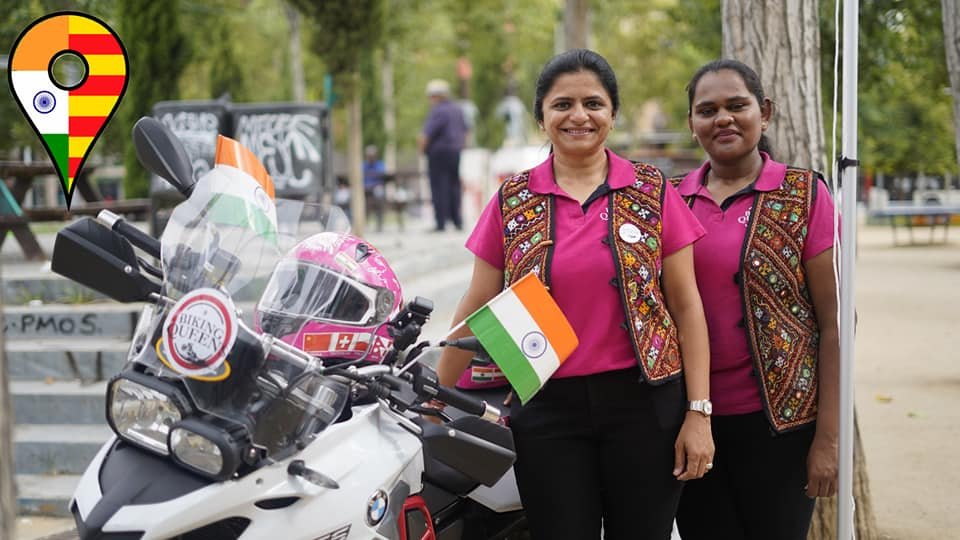 Biking Queens will be celebrate Independence day along with us in Barcelona.