Chal Mera Putt 2 is a upcoming Punjabi-language comedy-drama film directed by Janjot Singh. It is a direct sequel to 2019 film Chal Mera Putt. The film is produced by Karaj Gill under Rhythm Boyz Entertainment and by Ashu Munish Sahni under Omjee Star Studios it will be released under masala films in Spain. It stars Amrinder Gill, Simi Chahal, and Garry Sandhu in lead roles. The film revolves around Punjabis trying hard to make a living in a foreign land. The film also stars Iftikhar Thakur, Nasir Chinyoti, Akram Udas, Zafri Khan, Gurshabad, Hardeep Gill, Nirmal Rishi, and Ruby Anam in supporting roles. 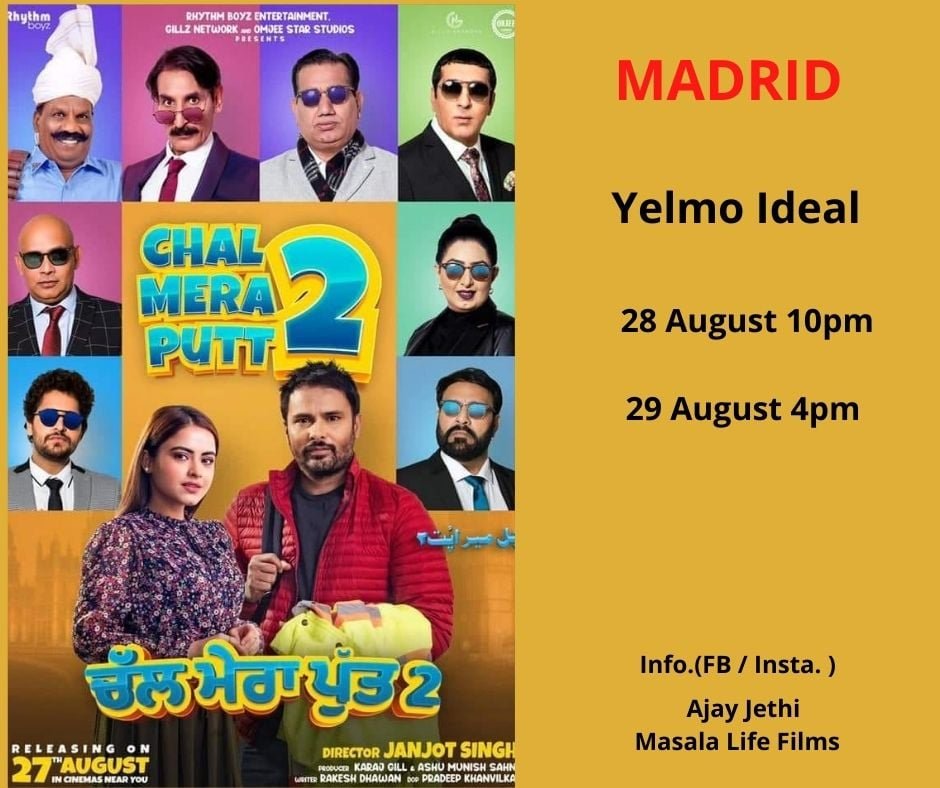 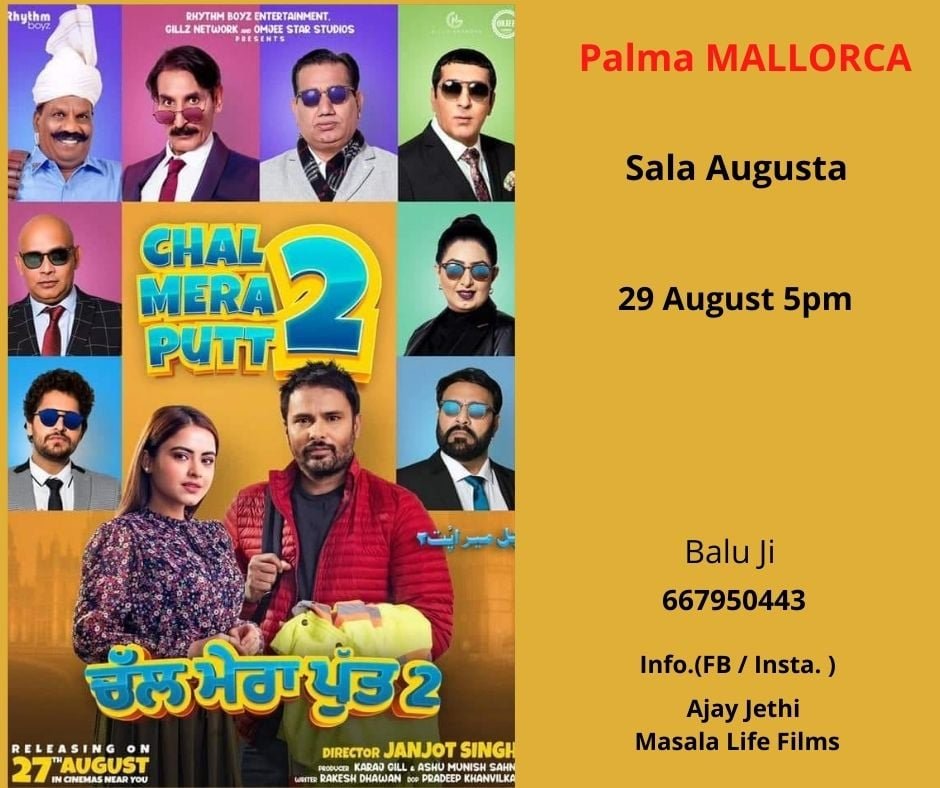 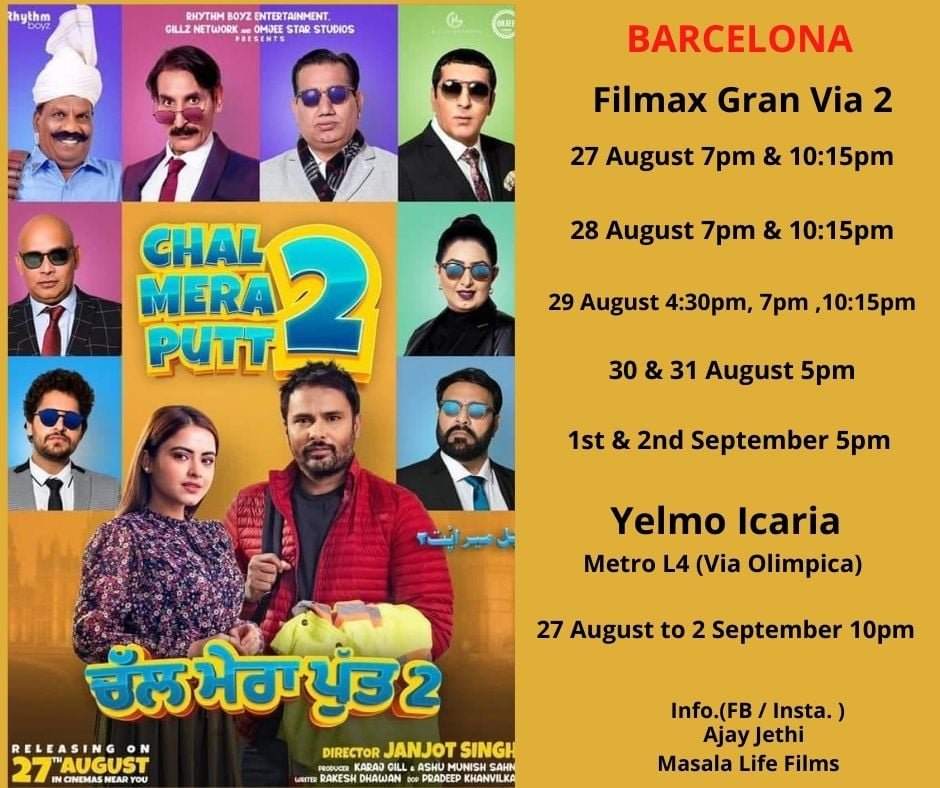 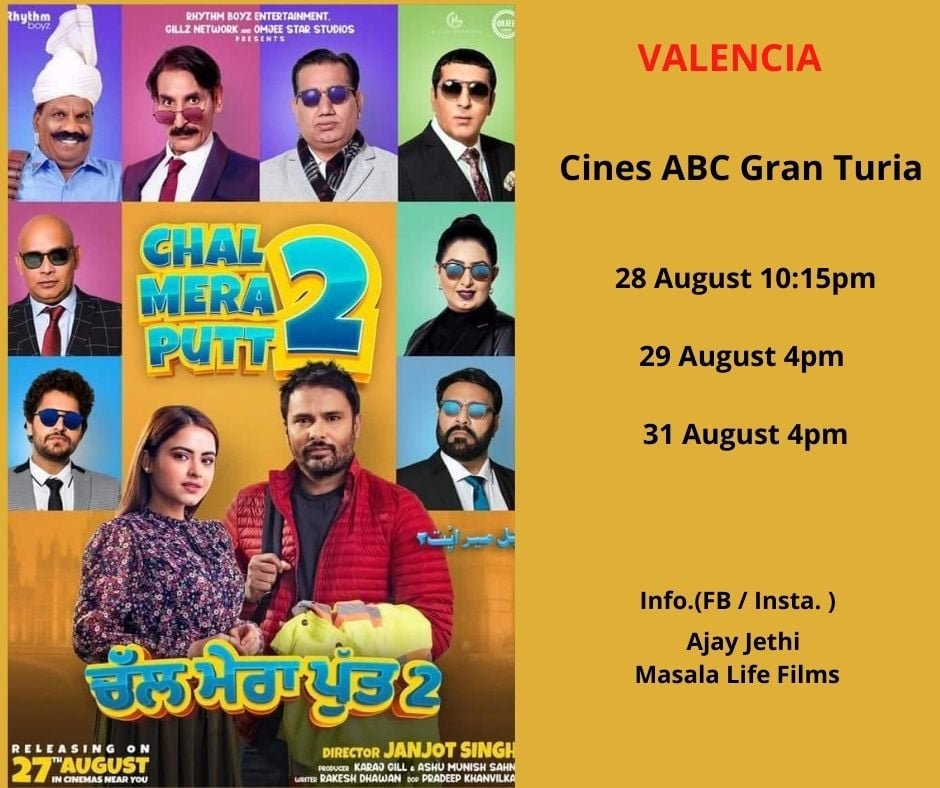 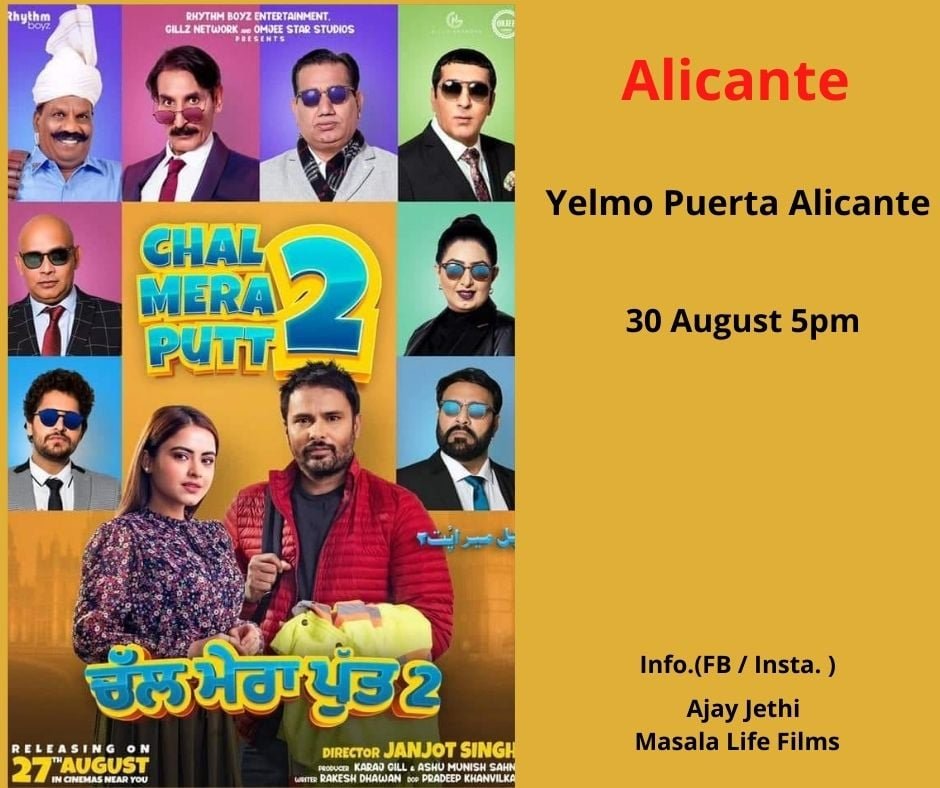 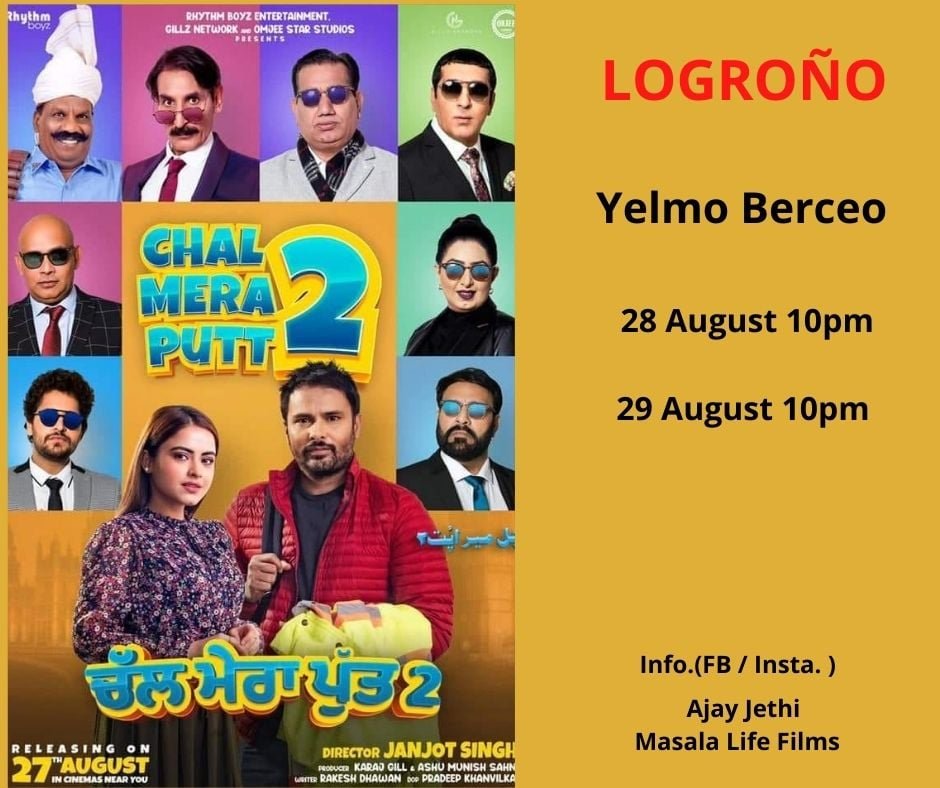 I want to ticket